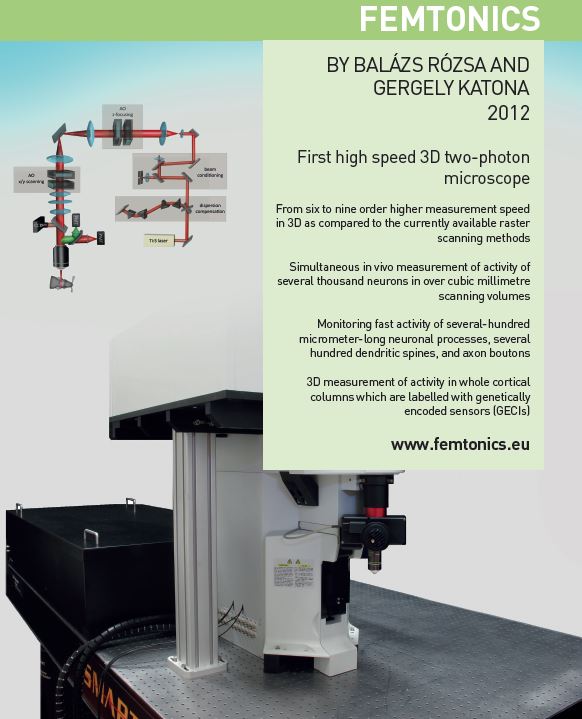 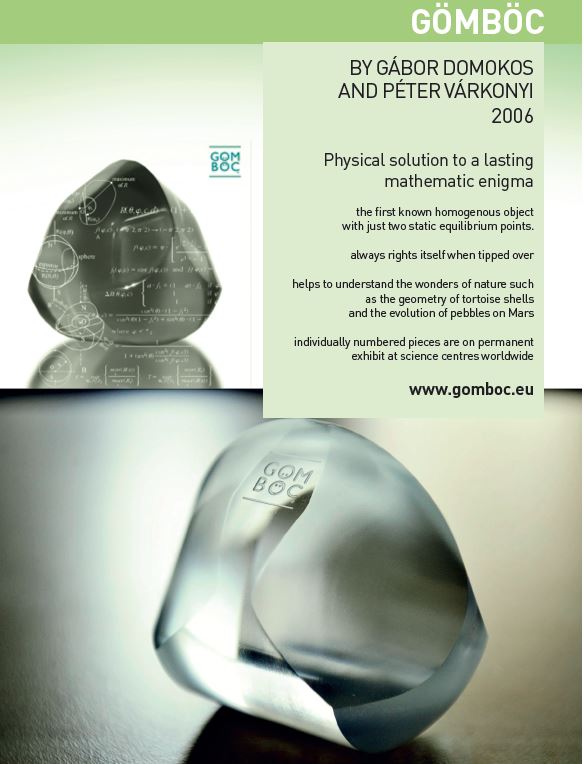 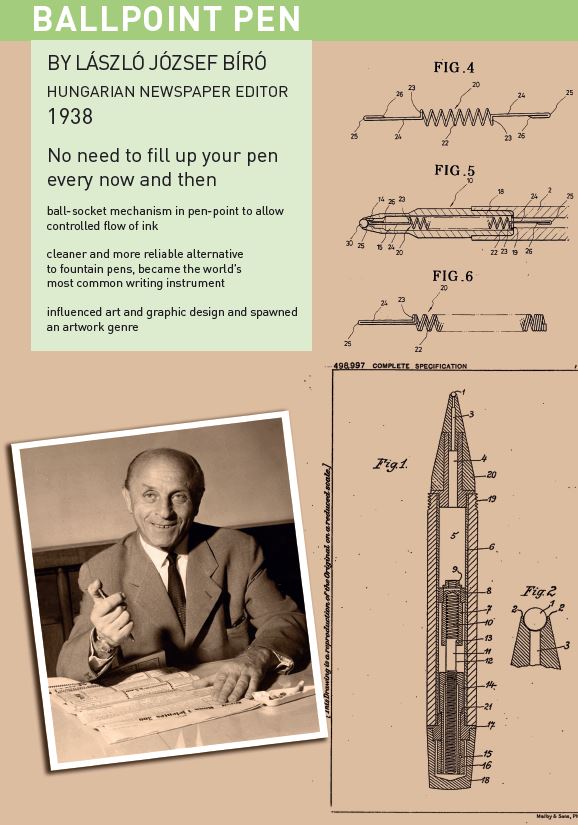 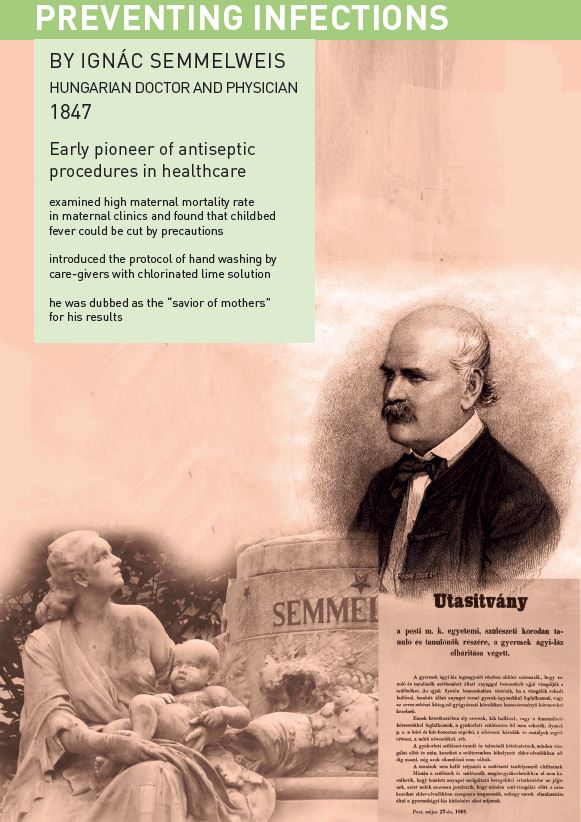 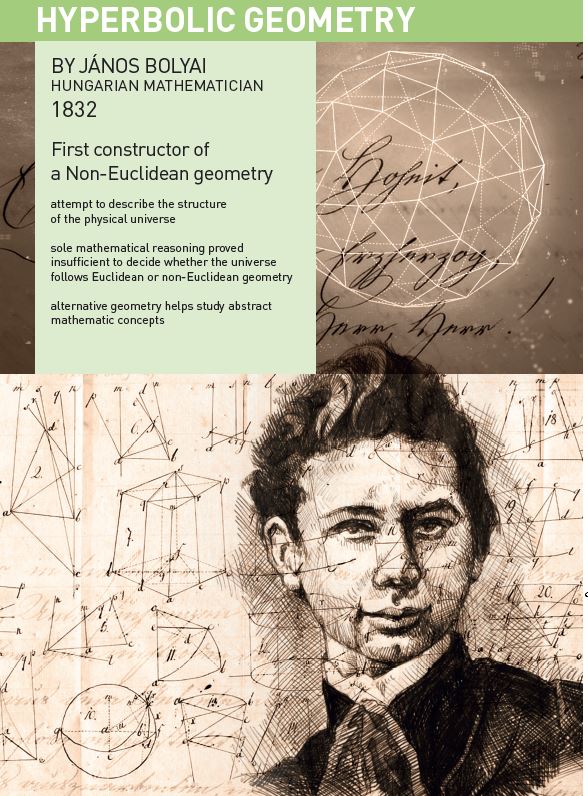 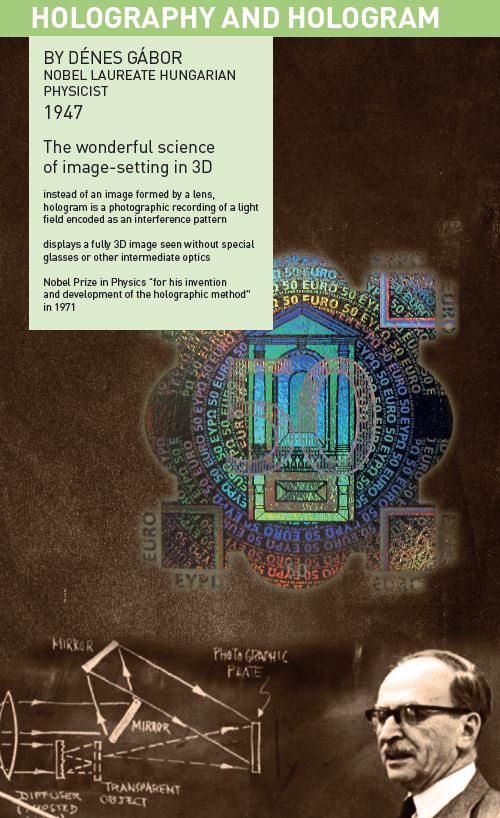 Hungary, located at the heart of Europe, is a member of the European Union (EU) and the Schengen Area. Although it covers an area of 93,000 square kilometers and has a population of less than 10 million, it can enter  the more than 500 million people market of Europe without tariffs as well as the 200 million market of Ukraine, Russia and the western Balkans.

Hungary has many regional advantages for investors. Excellent transport infrastructure makes most of Hungary a hub for Europe's four major transport routes. It has more than 1300 kilometers of highways, 7600 kilometers of railways and six international airports. Hungary also has a good industrial foundation with strong independent R & D  and production capacity in the fields of automobile, computer, communications equipment, instruments, chemicals and medicine.

Furthermore, the Hungarian government has taken various measures to optimize the business environment, such as doubling financial support for R&D activities in 2016-2020, it has reduced the corporate tax rate to the lowest level in central and Eastern Europe (10 / 19%), reduced personal income tax to 15%, and introduced a foreign trade-oriented foreign policy. It is one of the Central and Eastern European countries that attract the most foreign capital per capita.

Hungary is also one of the fastest growing countries in the European Union, with its GDP remaining at around 3% over the past three years. The Hungarian GDP reached 4% in 2017, well above the EU average.
The Hungarian labor force works at high quality and at relitively low cost, which effectively improves the country's global competitiveness. A number of well-known universities and R&D institutions reflect Hungary's traditional advantages in the field of science and technology.

Hungary is one of the major driver of growth in Europe. As a result, the challenges of digitalization are seen as an outstanding opportunity for the sector and the country, and is the perfect choice for stakeholders in the knowledge and technology based industry. Hungary has all the facilities and capabilities needed to produce high value-added products and services. The Hungarian government attaches great importance to and supports R&D innovation. Hungary is home to innovative solutions in agriculture, food processing, medical, ICT, smart city and green environmental protection. With just under 10 million population, Hungary has 15 Nobel laureates.
In order to promote the shift from "made in Hungary" to "created in Hungary", the Hungarian government has worked hard to enhance the country's attractiveness in the fields of R&D and innovation through a series of measures such as tax reduction, provisions of preferential treatment, and strengthening digital infrastructure.

China enjoys huge market potential, and although the CEE countries are relatively small, they are actively seeking opportunities for cooperation with China in infrastructure construction and other fields. Now there are many Chinese enterprises in Hungary, such as Huawei, ZTE, Shandong Wanhua, Sichuan Bohong and other Chinese first-class enterprises. At present, Hungary is China's largest target country for investment in the Central and Eastern European region, with a total investment of 4.1 billion US dollars. With the completion of the Hungarian-Serbian railway modernization project, a large number of goods from the Middle East and China will go through Hungary lying on the 21st Century Maritme Silk Road  and reach the whole European market. Hence, with it s greatly enhanced  strategic position, Hungary will take its place as the region's most important transportation hub.

On October 2, 2014, the RMB Clearing Center of the Bank of China Budapest Branch was officially launched, and so became the fifth in Europe, the first RMB clearing bank in the Central and Eastern European region.
The China-Hungary direct flight opened in May 2015.
The aforementioned Hungarian-Serbian railway project was also the largest Chinese investment project under the Belt and Road Initiative.
In November 2016, Hungary and Chongqing signed a declaration on the establishment of China-Hungary Technology Transfer Center (Chongqing). One year later the China-Hungary Technology Transfer Center, Chongqing and Budapest offices were inaugurated in May and November, 2017, respectively.

In May 2017, Hungary reached a Comprehensive Strategic Partnership with China, which is the highest level for Chinese foreign partnerships.

In 2017, the trade volume between Hungary and China reached US$8.09 billion. China is Hungary's largest trading partner outside the EU, while Hungary is China's third largest trade partner within Central and Eastern Europe.

Hungary, located in the heart of Western and Eastern Europe, has been regarded as the bridgehead of China's economic march into the EU. Hungary also plays a bridge role in the cultural exchanges between China and Central and Eastern Europe. Since 2014, Hungary has provided about 200 scholarships for Chinese students to study majors of Hungarian language, culture and literature, CEE research, engineering, information technology, economics, business management, medicine and arts.
In recent years, there is an ever increasing interest for Chinese language among Hungarian citizens. At present, there are four Confucius Institutes in Hungary, where Chinese teachers are trained for the 16 Central and Eastern European countries. The rise of the Chinese trend is not only related to the promotion of cultural exchanges, but also to the development of economic and trade cooperation between the two countries.